When you hire West Front Strategies, you get the whole team. With decades of combined experience, we understand government at all levels. Each team member has served in senior roles in government, providing the knowledge and the know-how to achieve results for our clients. 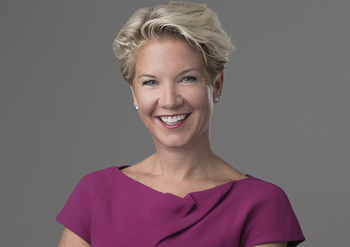 Ashley was most recently managing principal of a top government affairs firm in Washington, DC. She has represented a broad range of Fortune 500 clients in various sectors concentrating in Healthcare, Energy, Homeland Security, Education, International Trade and Government Business.

Ashley served in the White House in several capacities, including as Special Assistant to Director of Homeland Security Tom Ridge and Deputy Director of Management and Administration. She was a member of the Bush-Cheney Transition Team, after working on the Republican National Convention, Bush-Cheney 2000, and on the Florida recount.  She sits on various boards of directors and is active in fundraising for the Republican Party. 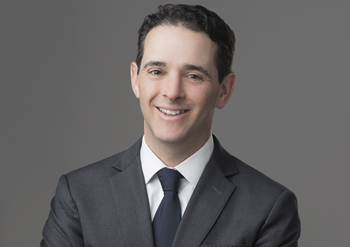 Craig Kalkut joined West Front Strategies in January 2019 after 16 years in advocacy, government and private law practice. From 2014 through 2018, Craig was Vice President for Government Affairs at the American Hotel & Lodging Association (AHLA) where he lobbied both chambers of Congress on tech policy, international travel, immigration, and patent reform, among other issues.

Prior to AHLA, Craig served on the majority staff of the Senate Judiciary Committee as Senator Amy Klobuchar’s Staff Director and Chief Counsel for the Courts Subcommittee and Antitrust Subcommittee.

He played a pivotal role in negotiating the inclusion of Senator Klobuchar’s priorities in the “Gang of 8” comprehensive immigration reform bill that passed the Senate in 2013. Among those priorities were the promotion of high-skilled immigration, the protection of immigrant victims of domestic violence, and the expansion of the Conrad 30 program, which incentivizes foreign doctors to practice in medically underserved communities.  Craig also served on the staff of the Senate Budget Committee, chaired by Senator Kent Conrad, and as the Committee’s point person on the Dodd-Frank Act, he assisted Democratic Leadership and the Banking Committee in navigating Senate budget rules to allow for passage of the legislation.  He was also a member of the Budget Committee team that helped shepherd the Affordable Care Act through the budget reconciliation process. Before moving to the Budget Committee, Craig was on the legislative staff of Senator Conrad’s personal office and was instrumental in the creation of the Financial Crisis Inquiry Commission and the reauthorization of the Conrad 30 program. 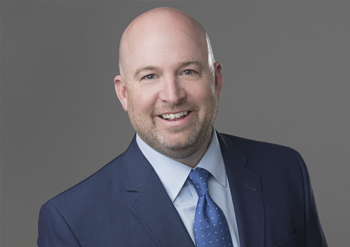 Prior to his service in the Leader’s Office, he worked as a Whip Liaison for Senate Majority Whip Mitch McConnell, where he helped build the whip operation from the ground up.

On a daily basis, he worked to assist individual senators with their legislative needs and to track members’ voting positions on legislation as it came to the Senate floor.

Malloy also worked for former Senate Majority Leader Trent Lott (R-MS) as the Republican Floor Assistant and a Cloakroom Assistant. In this capacity, he advised senators on daily floor proceedings and parliamentary procedure. 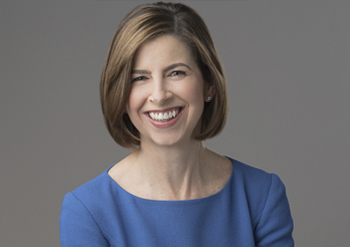 Kristi has extensive experience developing policy, legislative, and political strategies from the perspective of Congress, the administration, and the private sector. She represents clients before Congress and the administration and provides strategic consulting and government advocacy in connection with a broad range of issues, including intellectual property, privacy and security, technology, telecommunications, and antitrust and competition. She also represents clients in congressional investigations.

Kristi served as a deputy assistant attorney general in the Office of Legal Policy at the Department of Justice. In this position she was responsible for planning, developing, and coordinating legal policy and strategic initiatives, and interacting with the White House, Executive Branch agencies, and Congress on policy development and implementation.

Ms. Remington shepherded numerous policy initiatives through the interagency process for the Administration, including the Identity Theft Task Force, Online Pharmacy Consumer Protection Act, Combat Methamphetamine Act, CALEA amendments, and legislation related to restitution and forfeiture. Likewise, she worked closely with Congress on legislative initiatives within the jurisdiction of the Department of Justice. She was also responsible for the coordination of the judicial selection process for federal judges, working with the White House Counsel’s Office in the selection and vetting of judicial nominees. She prepared judicial nominees and Department of Justice witnesses for appearances before congressional committees. She was a core member of the team that achieved the successful confirmations of Chief Justice Roberts and Justice Alito to the Supreme Court.

Prior to her service at the Department of Justice, Kristi served as Senior Counsel on the House Government Reform Committee, where she formulated and carried out oversight plans, including planning and supervising investigations and hearings. She was also a senior associate at a Washington, DC law firm, focusing on legislative affairs, with major clients in the telecommunications and energy industries.

Shimmy represents clients throughout a wide range of industries on government relations including matters related to tax, financial services, pension and international trade. Before leaving the Capitol Hill, Shimmy served as senior policy advisor to then House Majority Leader Eric Cantor (R-VA) and the primary policy liaison between the Majority Leader’s office, the House Republican Leadership, and the Ways and Means, Armed Services, Foreign Affairs, and Select Intelligence Committees.

In this position, Shimmy was responsible for developing and implementing public policy objectives and strategies on important issues for the Republican Leadership and the Republican Conference.

He played a key role in policy debates regarding tax, trade, defense, and other economic-related legislation. In addition, he also worked with the business community to build coalitions and develop support for floor votes and major policy initiatives.

Prior to the inception of West Front Strategies, Shimmy worked for three years as a principal at Blank Rome Government Relations.  In addition to his working for Congressman Cantor, Shimmy was an advisor to Senator John Ashcroft (R-MO) and then-Representative Jim Talent (R-MO). He also worked at the United States Department of Justice as the Special Assistant to the Director of the Office of State and Local Domestic Preparedness Support.